What does wealth mean to you?

Jeff was born and raised in Kansas City and attributes his success in life to his parents, who raised him with strict Midwest values. Jeff excelled academically as well as being a multisport athlete. His passions growing up were football, basketball, and tennis. After graduating high school, Jeff received an academic scholarship to attend Western State College of Colorado, where he graduated with a double major in Accounting/Finance and Business Administration while minoring in Economics. Jeff spent his college free time skiing, rock climbing, and kayaking.

After graduating, Jeff moved back to Kansas City, where he landed a job at Medical Management Solutions, where he spent the first 9 years of his career. He started as a Payments Representative and worked his way up to becoming the Payroll/401k Manager and eventually the HR Manager. As the healthcare industry changed, Jeff took a position as the General Manager of a Wealth Management firm in 2011. Without much knowledge of the industry at the time, he was still able to help grow the firm by implementing policies, creating workflows, and all-around organizational management to help the firm and its employees achieve their full potential. n 2015, Jeff was offered the CCO/Outsourced CFO position at a multi-family office. Jeff spent 4 years making sure the needs of the clients were met while also maintaining the firm’s level of compliance required by the SEC. In 2019, Jeff was introduced to Lance Larson, who was in the beginning stages of creating ViaWealth with his brother Reid. After learning more about the goals and visions of ViaWealth, Jeff was eager to join as the Chief Compliance Officer and to help the vision of ViaWealth become a reality.

Jeff lives in Olathe, KS with his dog Duke. He enjoys Orangetheory Fitness and trying every new restaurant in the city. He can also be found golfing any chance he gets.

Plan For the Future You Want.

ViaWealth LLC is registered with the Securities and Exchange Commission (SEC) as an investment adviser, and has notice filed in the State of Kansas. 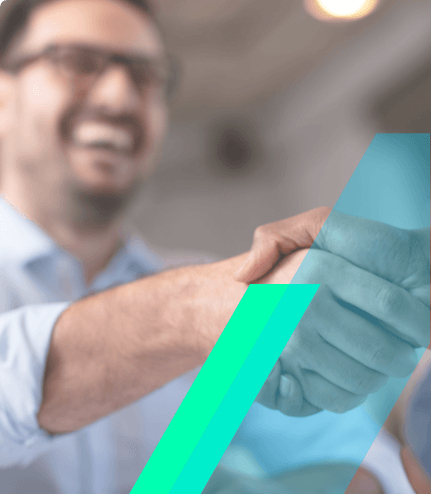